You can’t talk about FTEN without first talking about Forest Trotter.

Forest Trotter Construction was founded in 2000 in La Crete, Alberta by Ernie Driedger. Back then, the company focused on construction and scarification before acquiring Neudorf Logging in 2002. And suddenly, Forest Trotter was in the logging business. 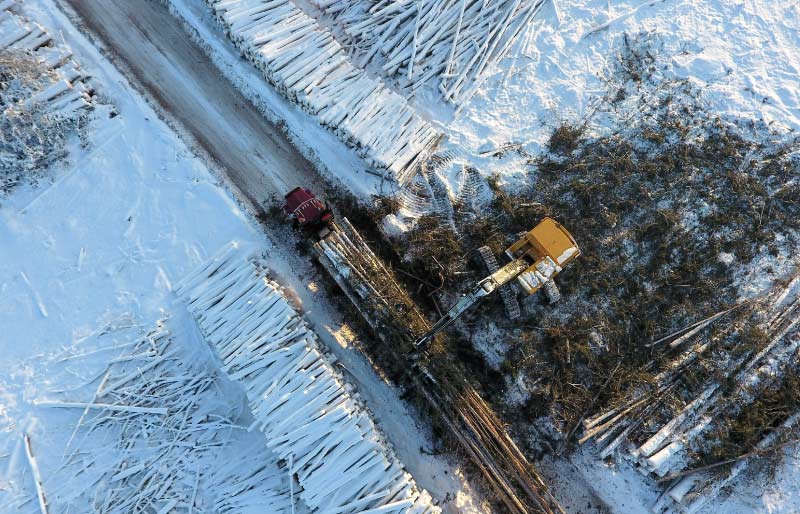 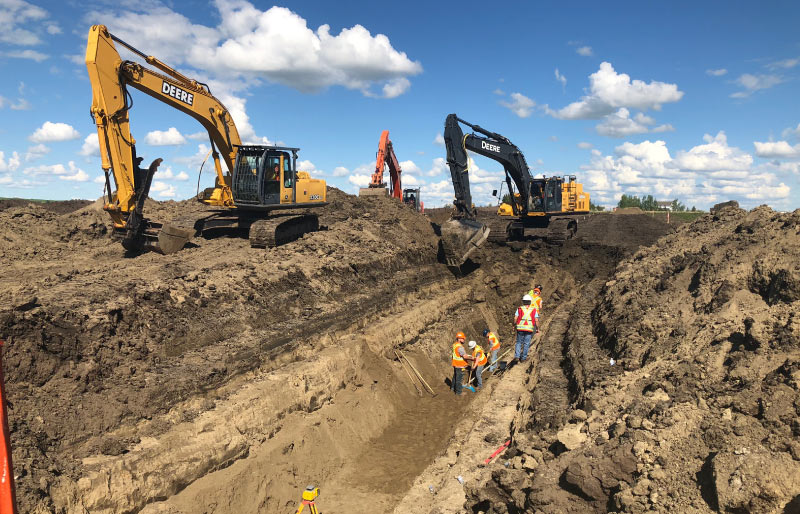 Northern Road Builders creation was also during FTEN’s. At that time, FTEN was known as 1567081 Alberta Ltd. and was the parent company for both Forest Trotter and Northern Road Builders. But it would soon become much more, signified by the purchase of Exact Harvesting in 2012 and the change to FTEN Group of Companies Inc. in 2015.

FTEN began as a single construction company helping Northern Albertans with a staff of 50 people. Now it is a thriving group of six companies consisting of over 400 employees, sharing their logging, trucking, and construction services across all of Alberta.